History of the Wilmington Instrument Company

Wilmington Instrument Company was established in 1944 by John E. Lind Sr. , for the purpose of supplying products and services to the marine industry in Los Angeles harbor. Mr. Lind had been a chief engineer in the merchant marines, and held an unlimited license prior to establishing the company. Shortly afterward, Harry J. Larson, a master instrument maker, joined with Mr. Lind, and they soon became business partners in the company that was now flourishing in the economic boom that followed the second World War.

In 1950, they moved out of the space they were renting in the Anchor Packing building on Avalon Blvd, and broke ground on their own modest building at 332 N. Fries Ave, in Wilmington California, where the business is still located today. Their sons eventually joined the business. Donald E. Larson joined the company in the mid 1950’s, and John E. Lind Jr. joined a short time later. The business continued to grow, and building additions were completed in the 1960’s, and again in 1972, when Don Larson and John Lind Jr. bought the company from their fathers and changed its status from a Partnership to a Corporation.

Don Larson’s son Doug first worked for the company in 1973, and later John Lind’s son Rick joined as well. After Don Larson retired in 1993, Doug took over the job of Vice President. When John Lind Jr. retired in 2005, Doug Larson purchased John’s shares and assumed the position as President of Wilmington Instrument Company.

We have witnessed many changes over the more than 60 years that we have been providing solutions to our customer’s instrumentation needs. Doubtless, we will witness many more. Our current team of professionals is well equipped to handle the changing needs of the existing industries that we serve, and the new industries that are emerging as technology continues to expand. After more than six decades we’re still here, and that’s something that we’re very proud of. 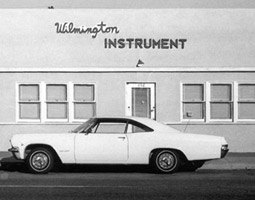 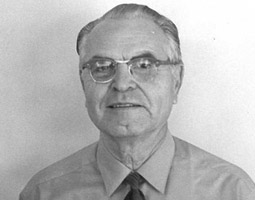 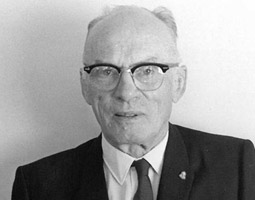 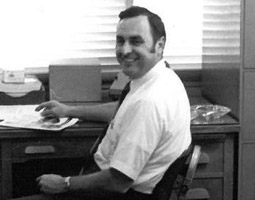 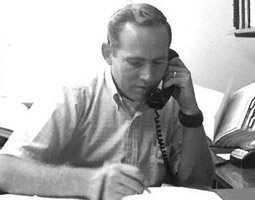 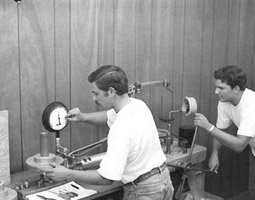 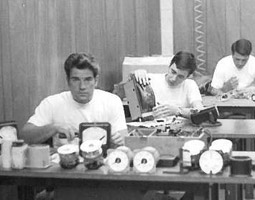 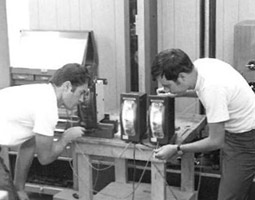 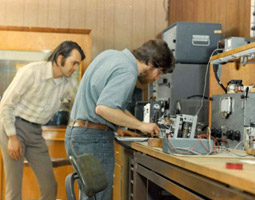 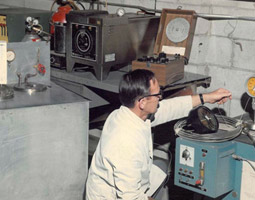 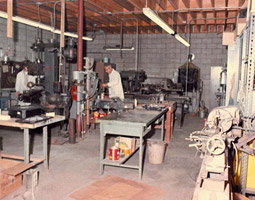